The World of Amnia

My personal worldbuilding for a planned webcomic. 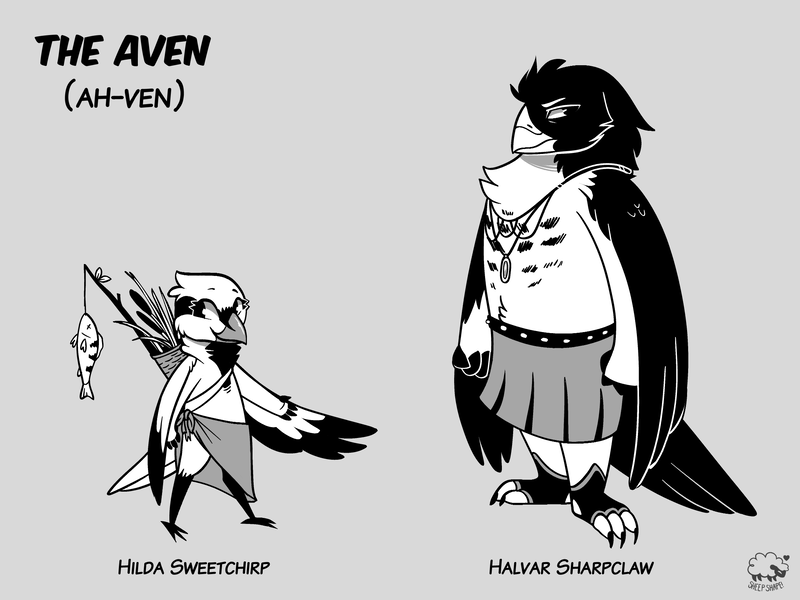 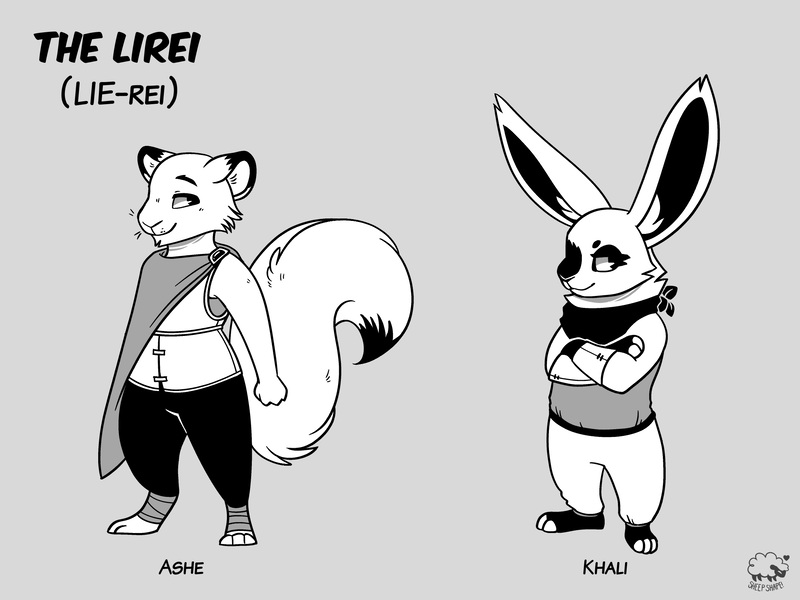 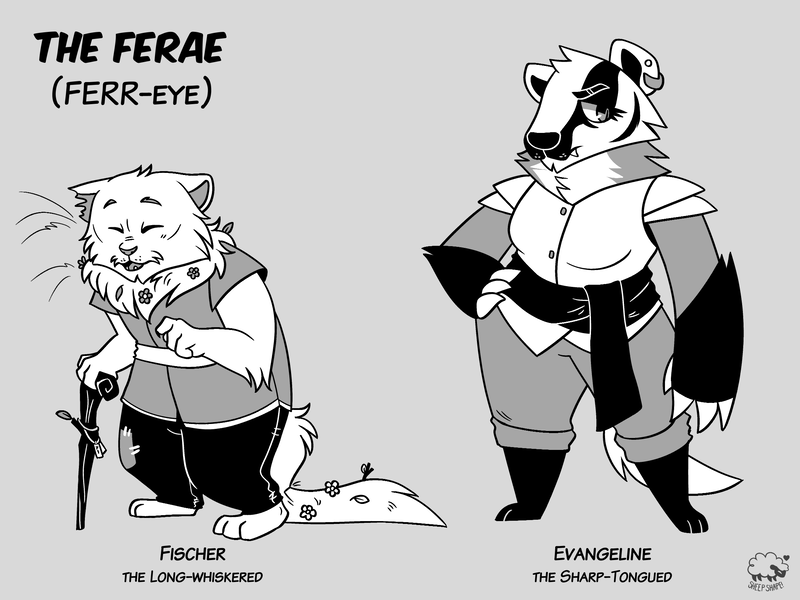 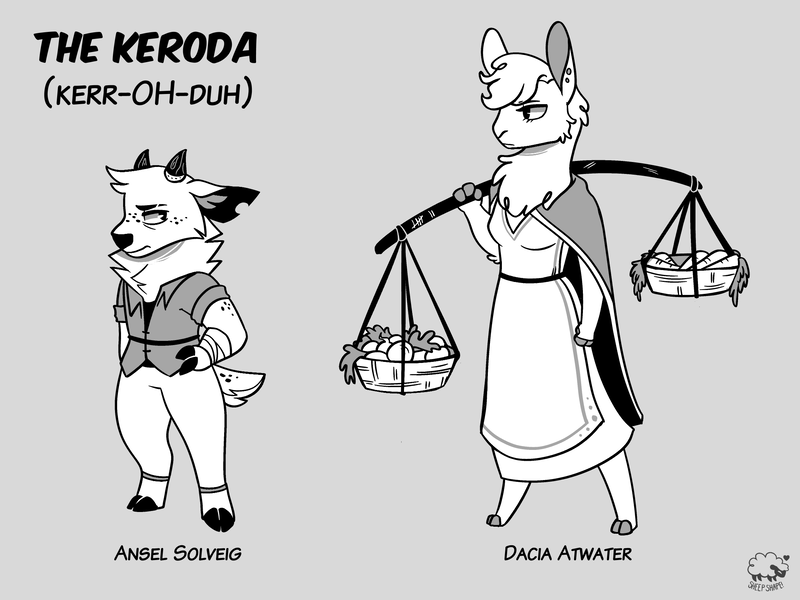 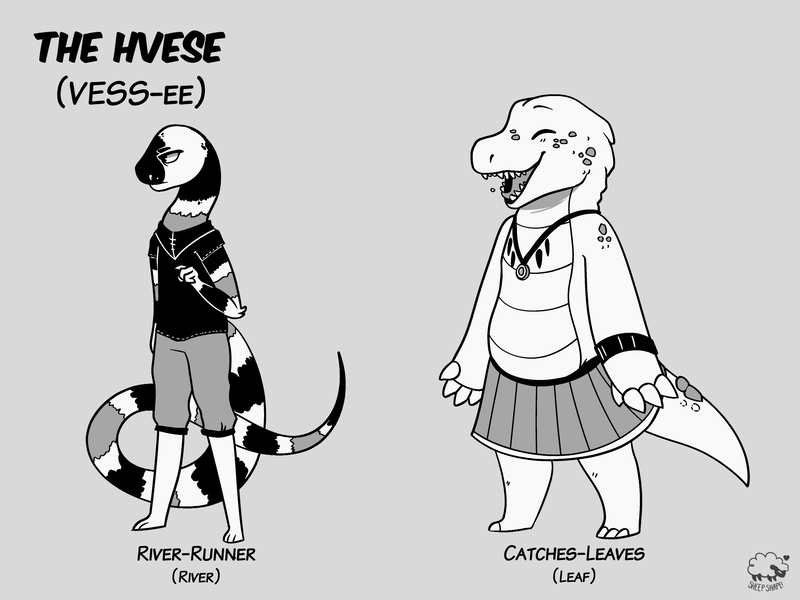 Fish, invertebrates, and amphibians are nonsapient in this world, and are classified as Ichtia. 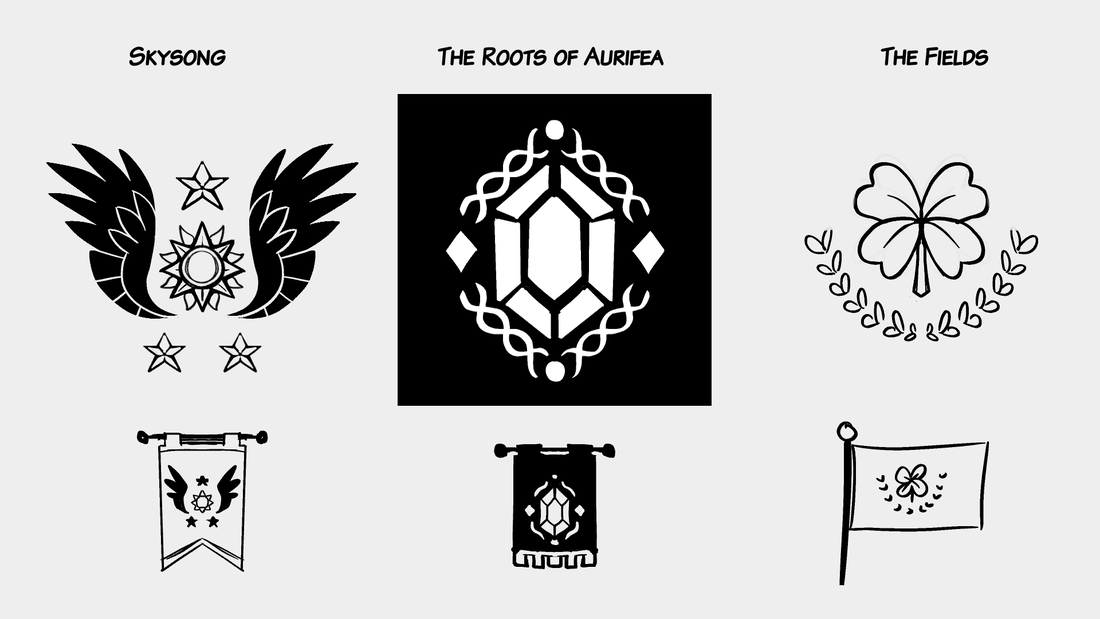 The symbols of each of the three major civilizations.

The Fields (the fieldfolk) isn't so much a civilization as a catch-all for unaffiliated folk. Generally, they value nature itself over the gods, but they aren't opposed to respectful worship to either side.